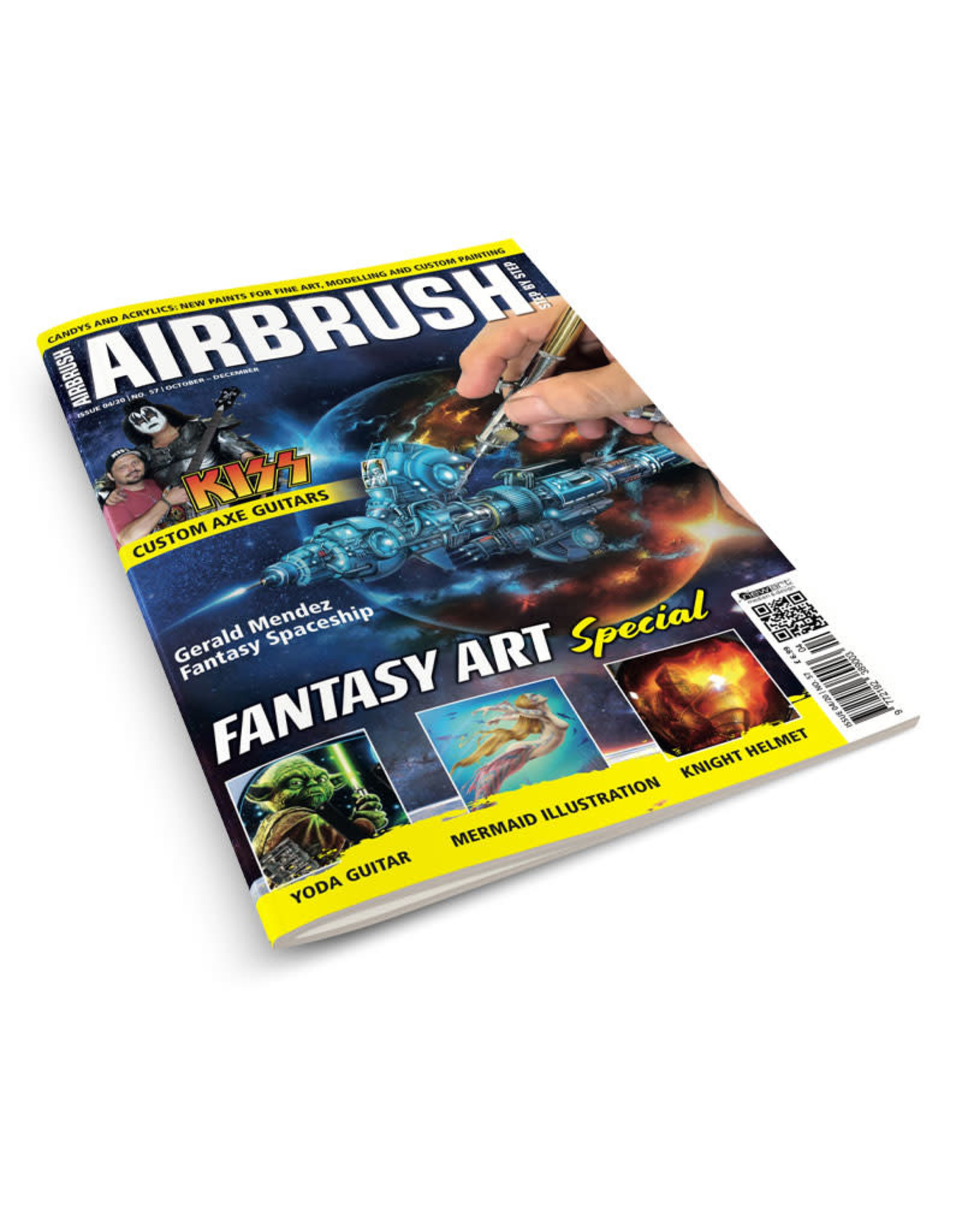 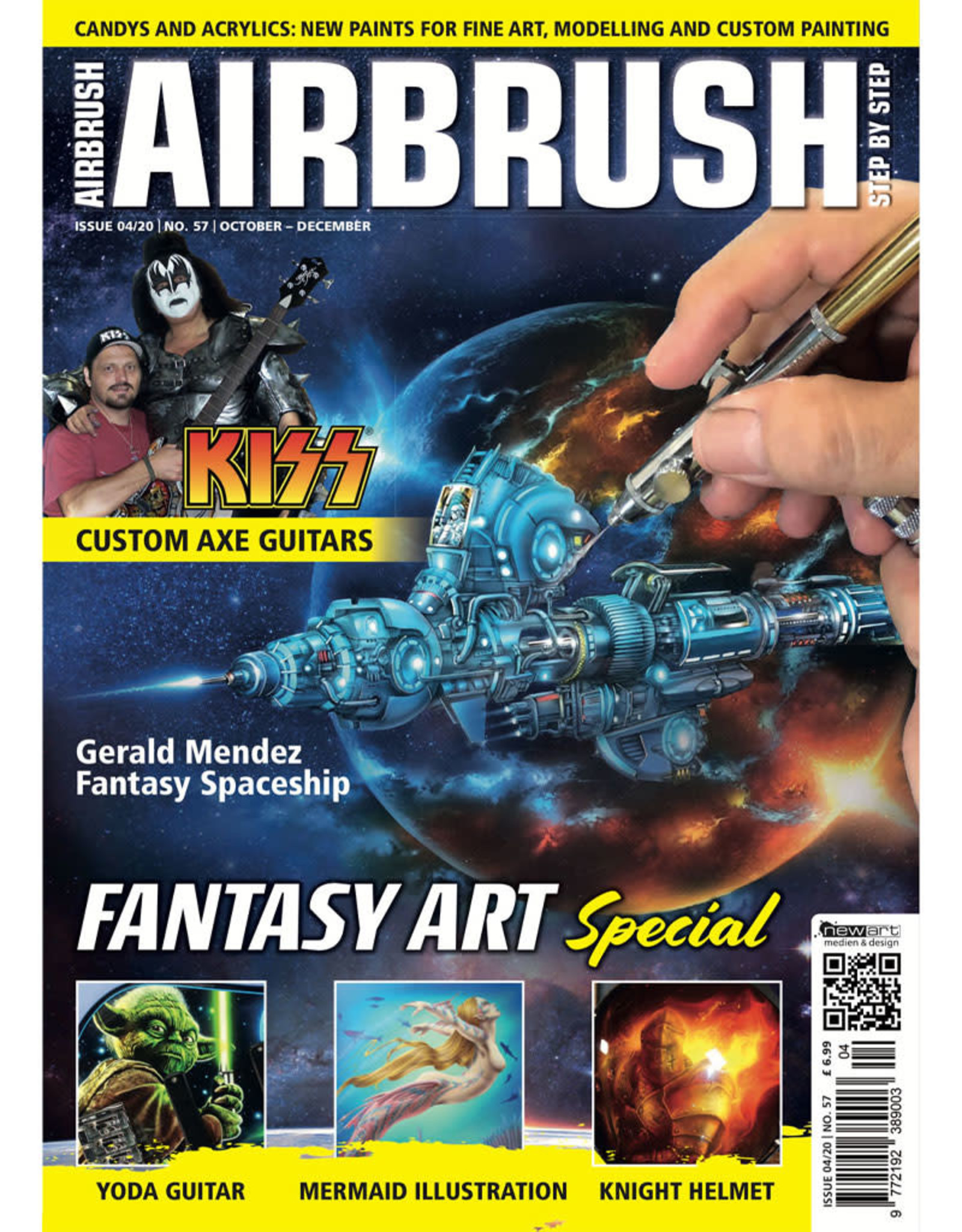 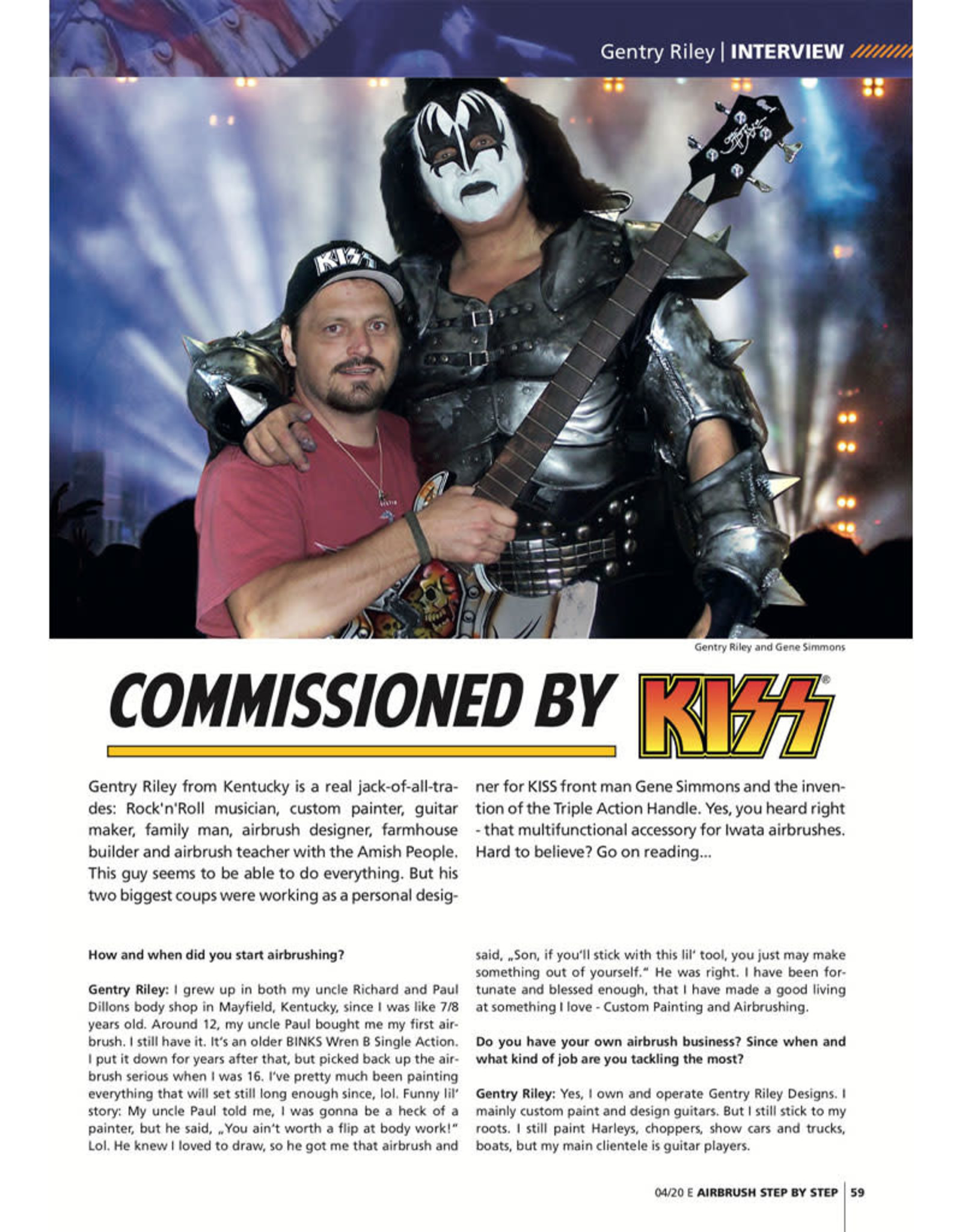 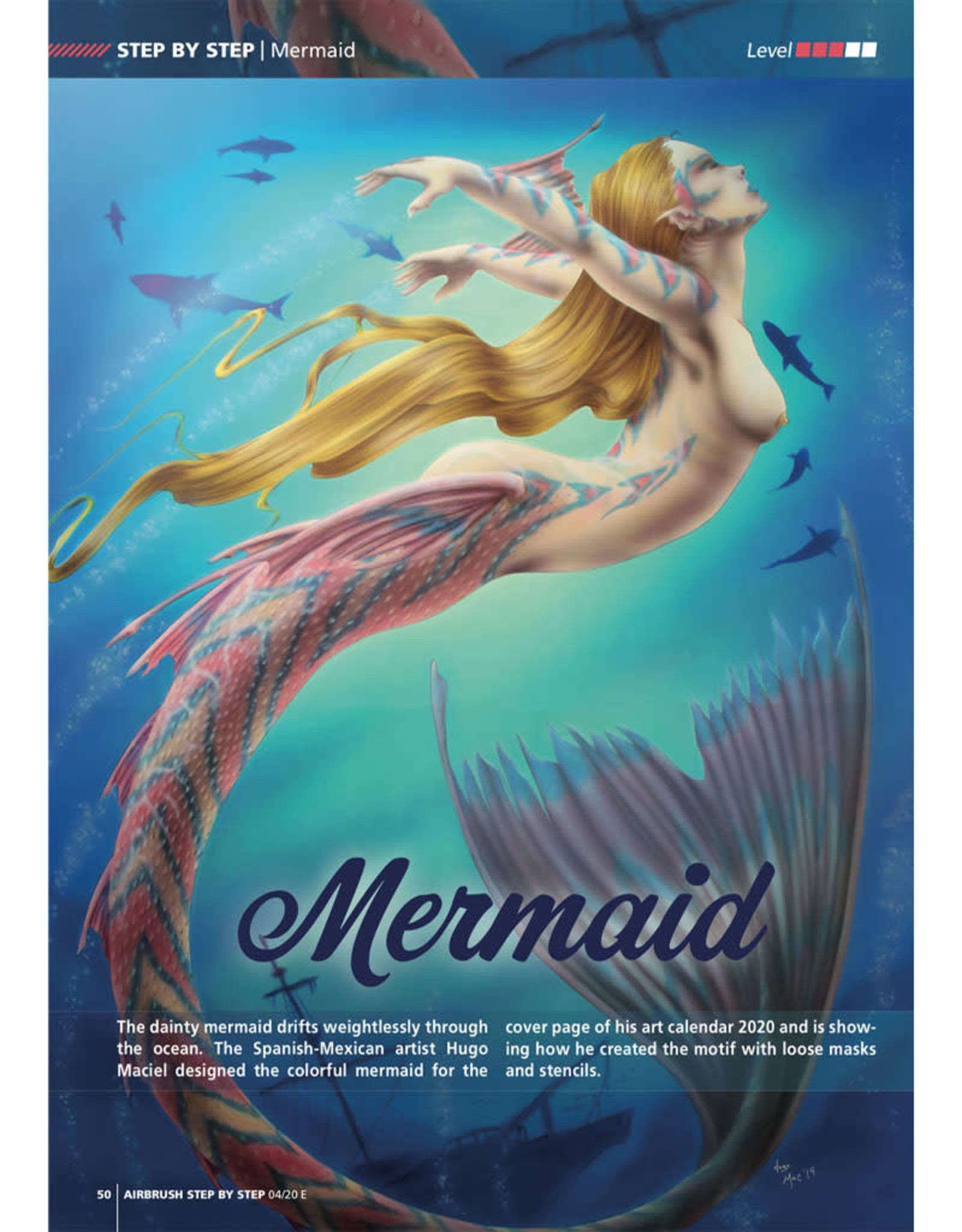 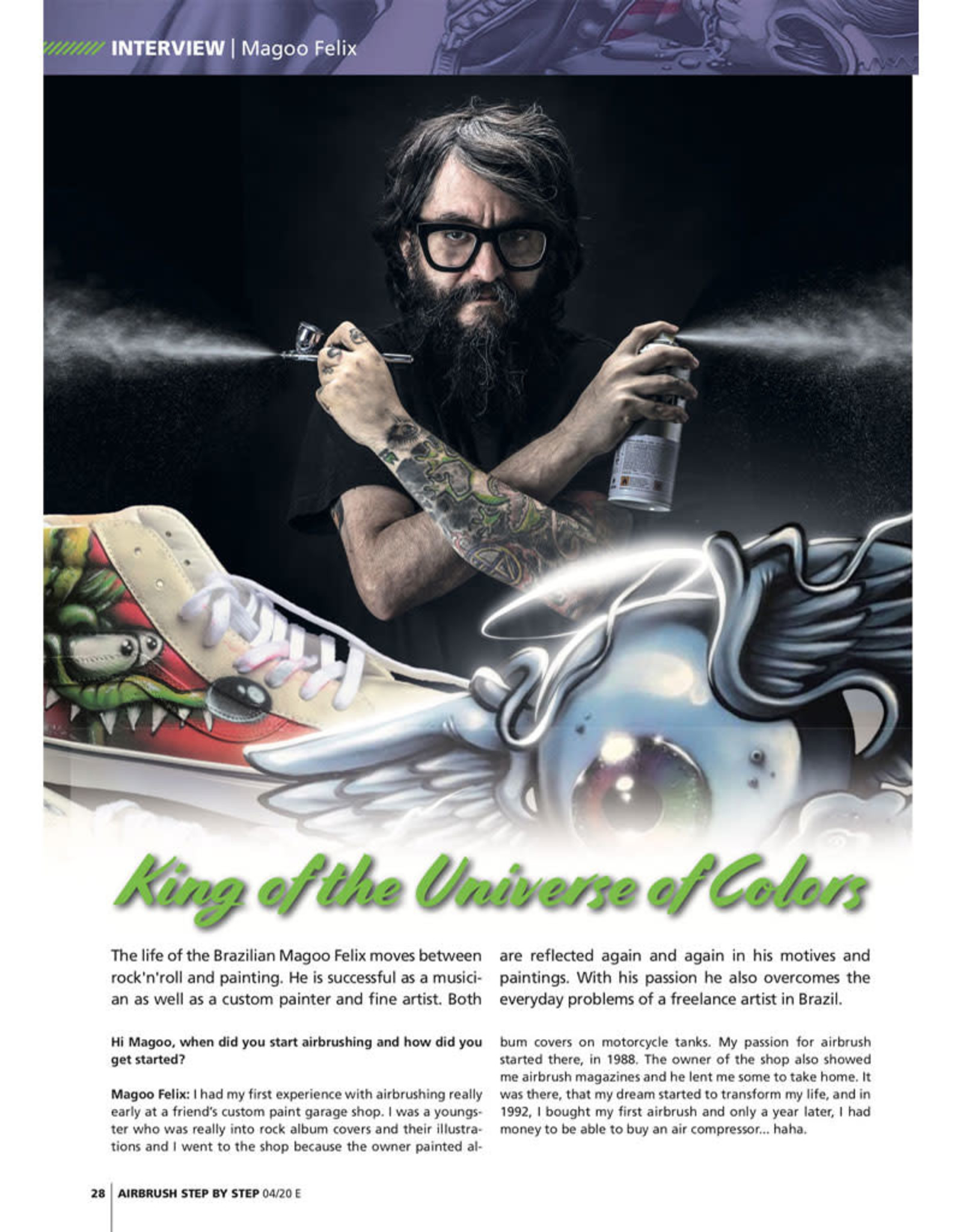 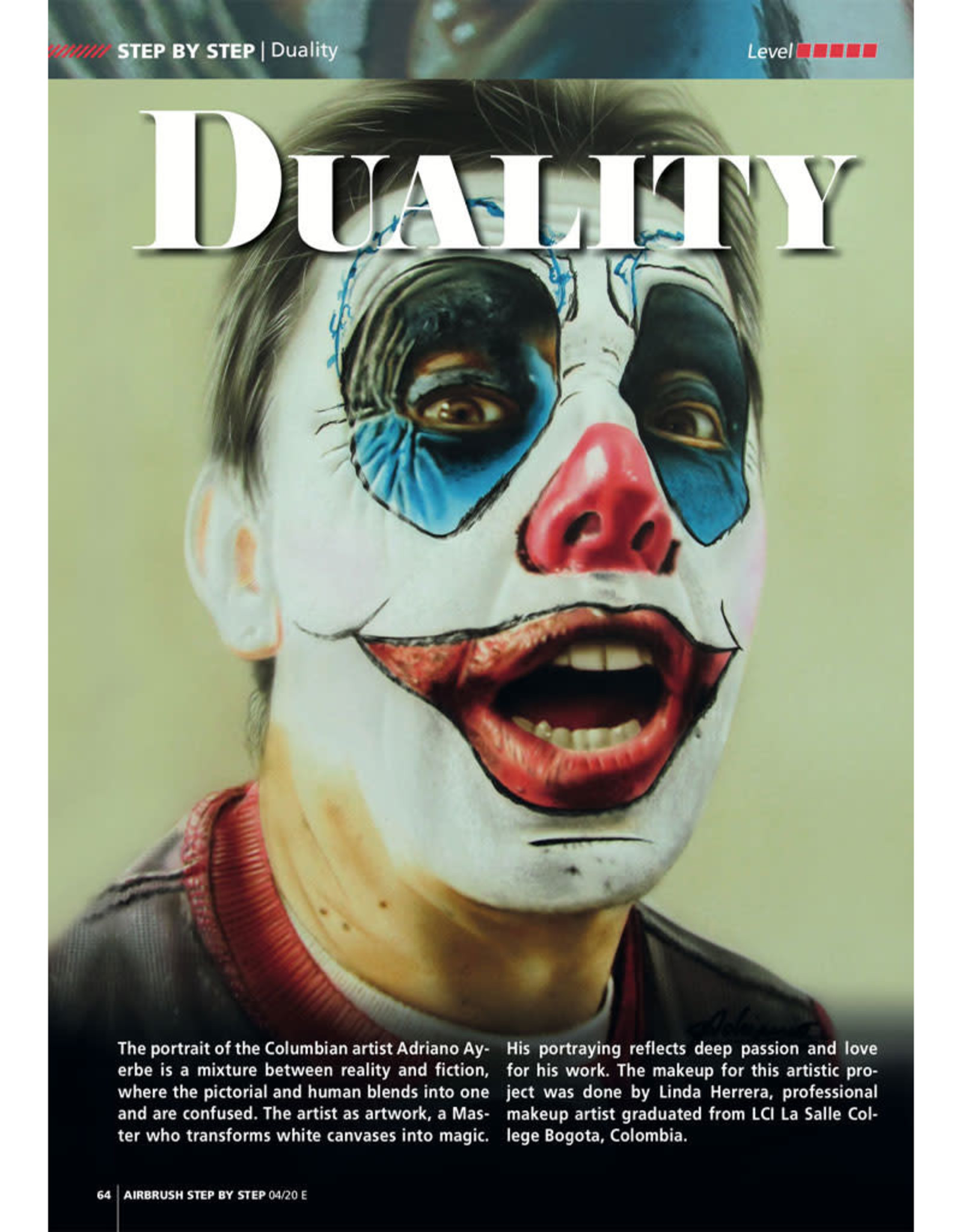 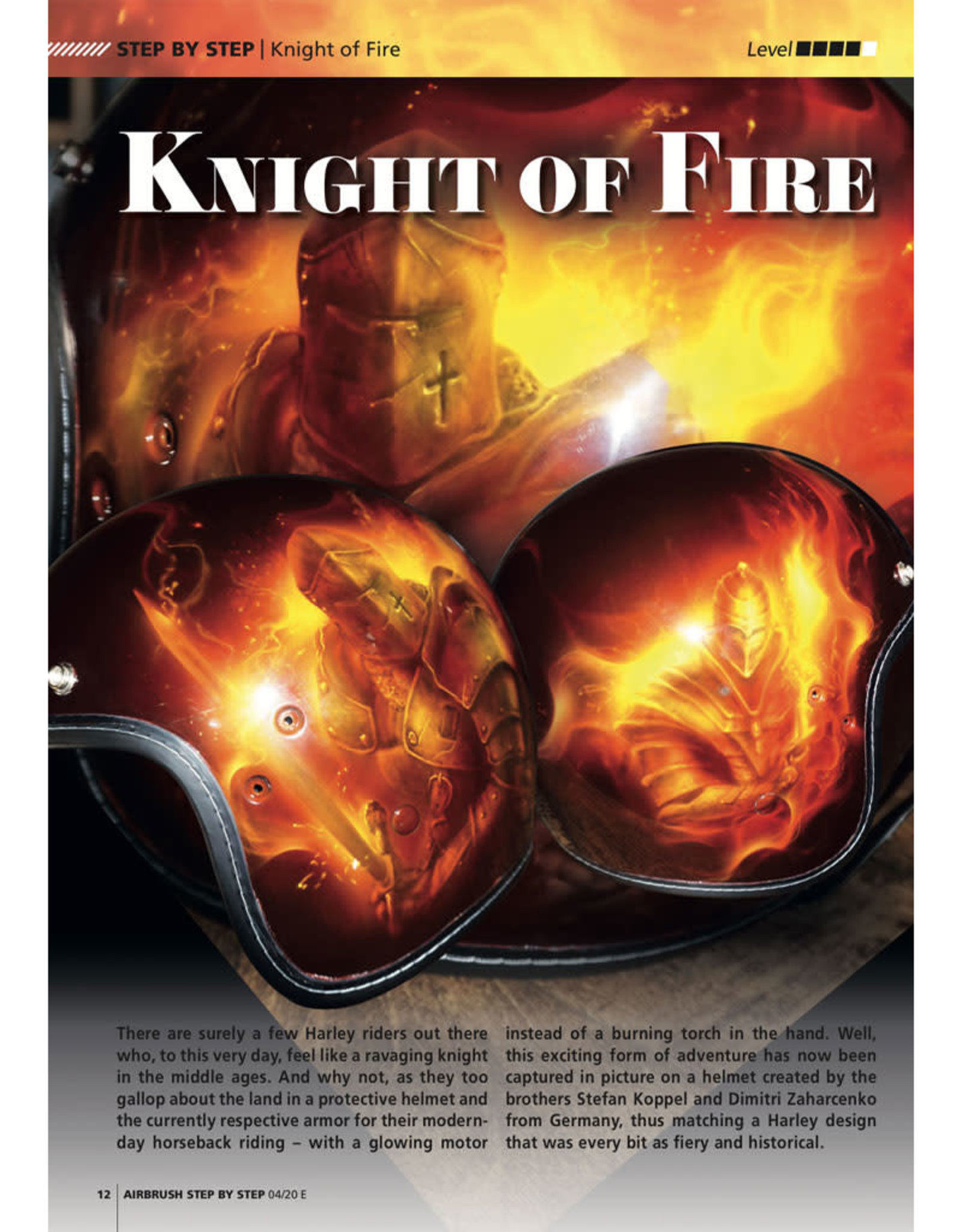 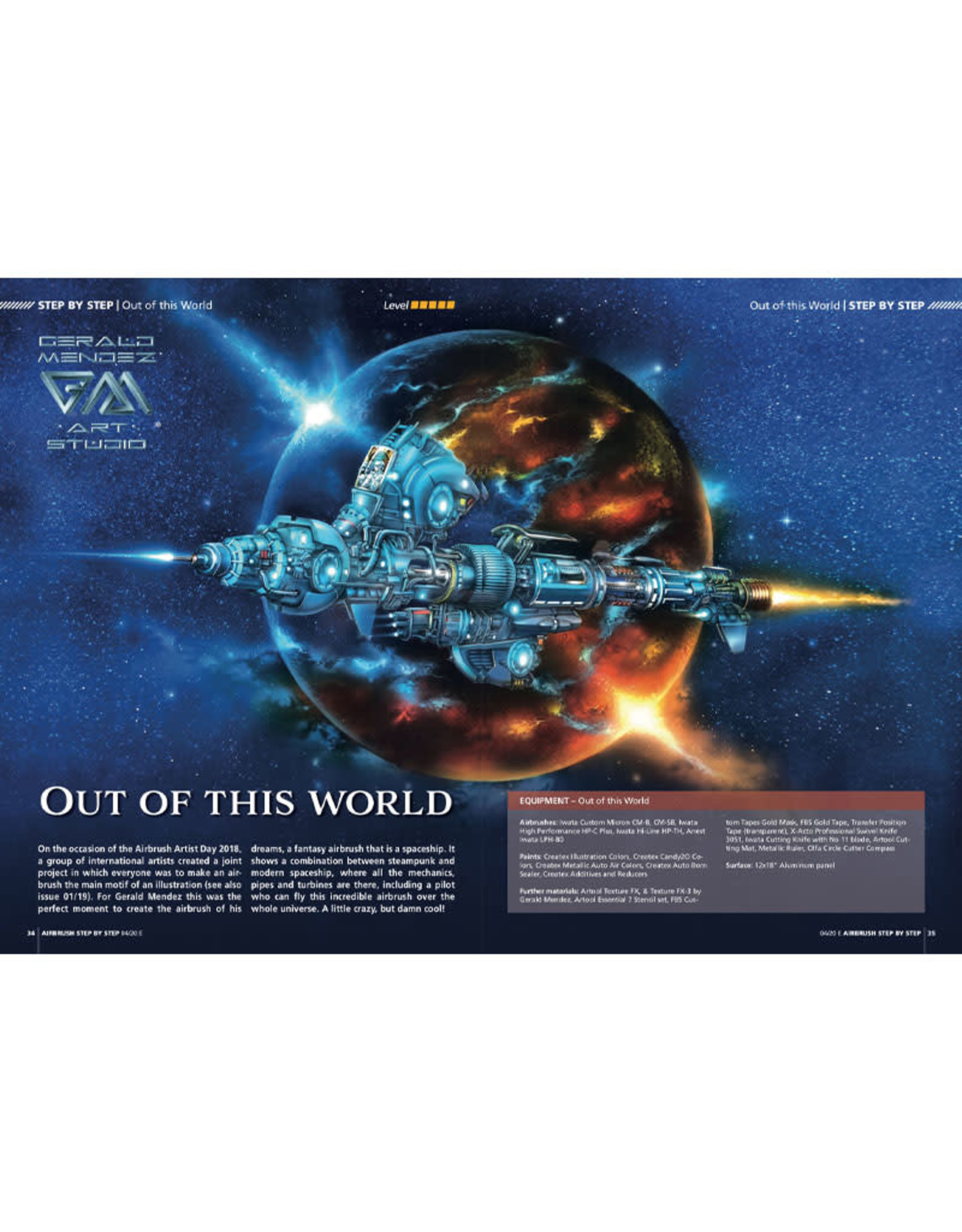 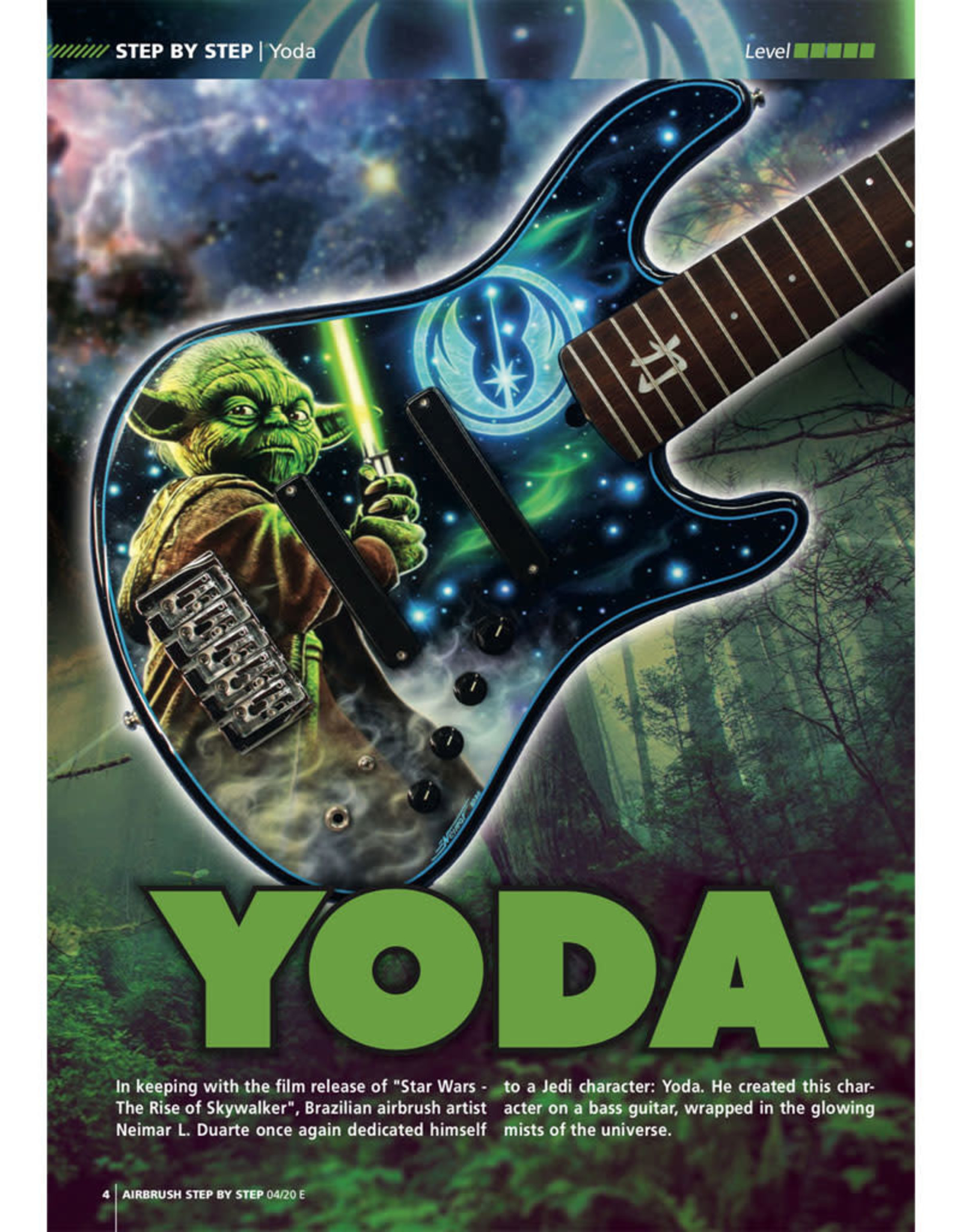 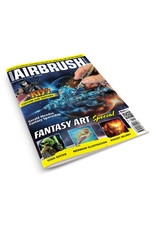 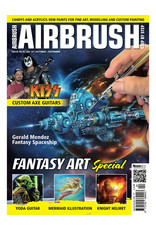 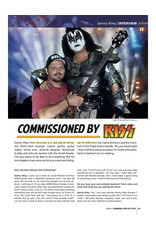 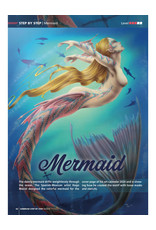 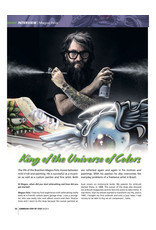 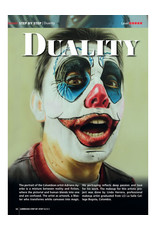 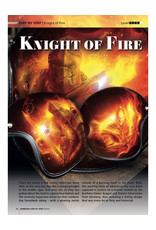 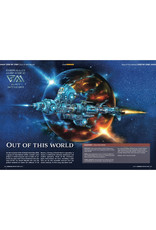 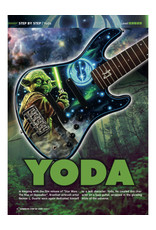 Add your review
0 stars based on 0 reviews